4 Canucks Defencemen Who Can Be Traded to the Senators 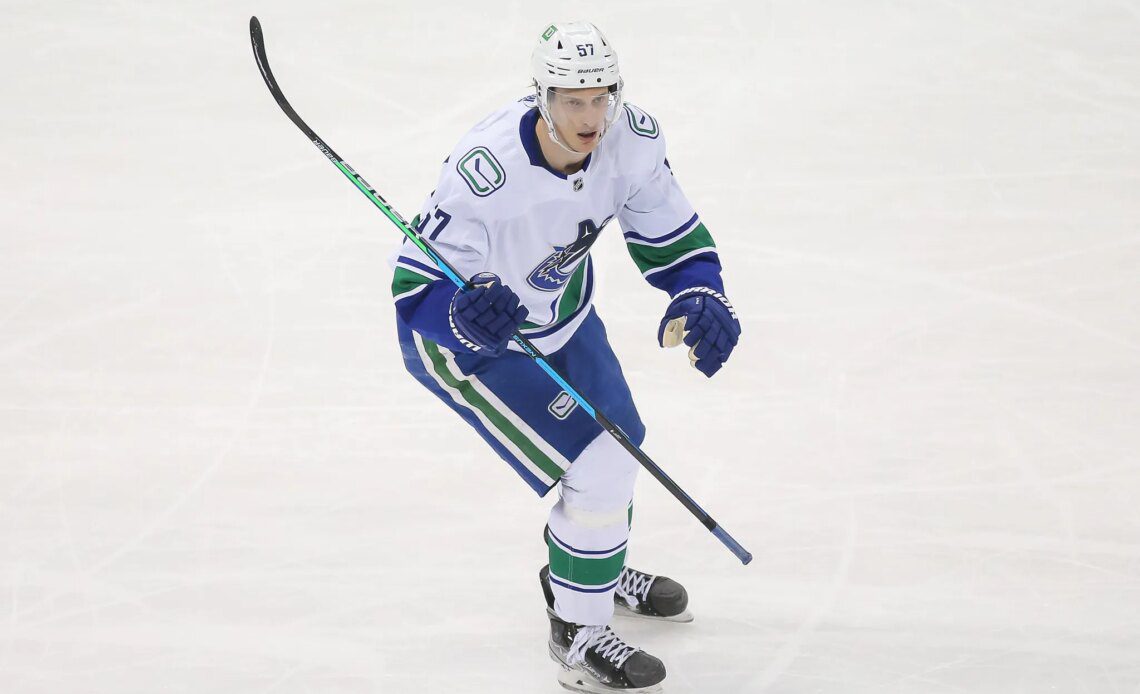 The Vancouver Canucks have an opportunity to offload a few of their highly paid defencemen as the Ottawa Senators are looking to add to their blue line. TSN’s Pierre LeBrun noted general manager Pierre Dorion said the club is very active in the trade market amid the team’s struggles. The Senators have a 6-9-1 record as their blue line continues to be one of their weak spots.

On the 32 Thoughts: The Podcast, Jeff Marek mentioned he wouldn’t be surprised if the Senators made a few phone calls with the Canucks. The organization also has $4.204 million in cap space, which is enough to make a deal with the Canucks.

Marek and Elliotte Friedman discussed the chances of a trade involving Tyler Myers between the Canucks and the Senators. Friedman noted Myers has a partial no-trade. Although he adds the Senators could be on his 10-team no-trade list, there is no guarantee he wouldn’t waive in case of a trade to Ottawa. Rick Dhaliwal noted Myers has not rejected a trade to the club, but a deal between the two teams has not been close.

Myers has two years left in his five-year, $30 million deal. The Canucks are also interested in moving the 6-foot-8 defender, according to Ottawa Sun writer Bruce Garrioch (from ‘GARRIOCH: Erik Karlsson will return to his home in Ottawa, but not the Senators’ lineup,’ Ottawa Sun, Nov. 17, 2022).

“There’s also been talk the Vancouver Canucks are willing to move defenceman Tyler Myers and the Leafs have been among the teams kicking tires there.”

Although Myers has been unable to near his career-high 48 points, which he reached in his rookie season, he still has some offensive ability. He posted six goals and 21 points in each of his first two seasons with the Canucks, but struggled to produce last season with the addition of Oliver Ekman-Larsson. Additionally, Myers is a top-minute defenceman. He has averaged 20:59 time on ice (TOI) for the Canucks this season in 14 games. He’s also averaged over 20 minutes in TOI throughout his 14-year NHL career.

The Senators could use help on the right side of their blue line. Jake Sanderson and Thomas Chabot have played well on the left side. Travis Hamonic hasn’t been bad on the right side for the club, either. However, the Senators placed Nikita Zaitsev on waiver last week. Therefore, the organization could use Myers, a right-shot defenceman, to play meaningful minutes and…