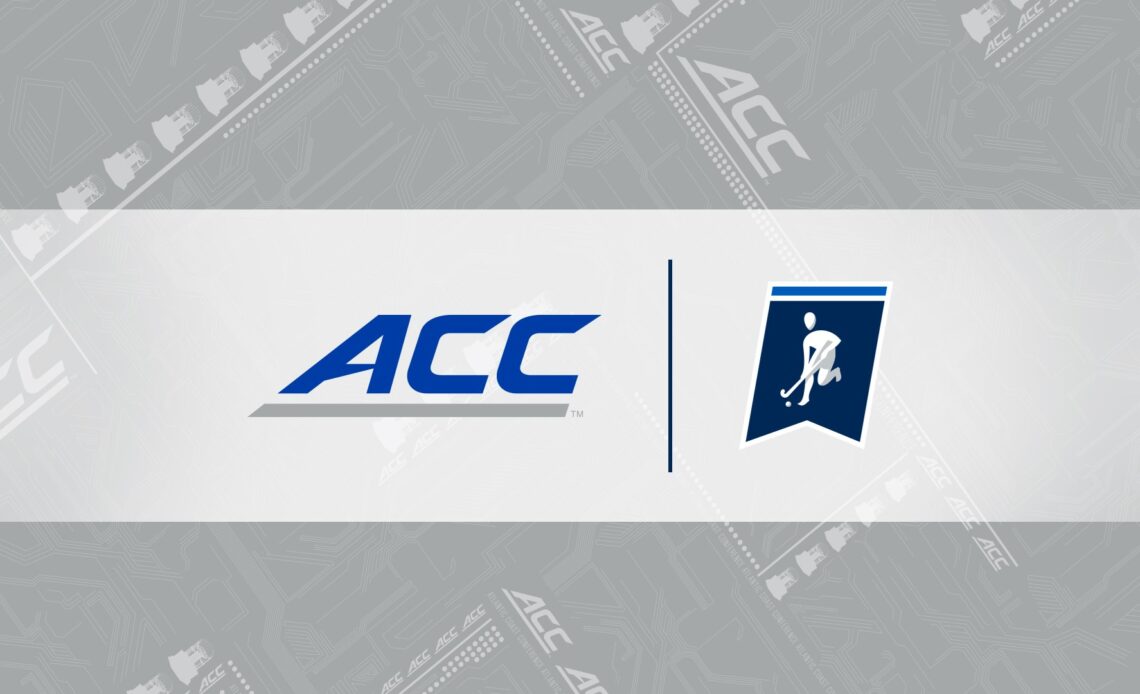 STORRS, Conn. (theACC.com) – Only one giant step remains for North Carolina in its quest for the 2022 NCAA Division I Field Hockey Championship.

UNC (20-0) will face Northwestern or Maryland for the NCAA title Sunday at 1:30 p.m. (ESPNU). The defending national champion Wildcats (19-4) and Terrapins (19-3) were scheduled to meet in Friday afternoon’s second NCAA semifinal game.

With her two goals and the assist on Wirth’s score, Matson became the all-time leader in NCAA Division I tournament history in both career goals (22) and total points scored (52) in 15 postseason games.

This marks the 22nd time in the last 24 years – and the 30th time in the last 33 years – that the ACC has placed at least one team in the NCAA title game. The ACC leads all conferences with 21 field hockey national championships, including 14 of the last 20.

The Tar Heels are now 76-29 all-time in NCAA play, holding records for both wins and number of appearances. A win on Sunday would deliver the fourth NCAA title in five seasons to head coach Karen Shelton and her program. UNC brought home the national championship in three consecutive seasons from 2018-20.

UNC seeks its 10th overall NCAA Division I Championship, which would be the most of any program. The Tar Heels are currently tied with Old Dominion for the most all-time. UNC  will be playing in its 21st all-time NCAA final on Sunday.