Remember When? The Lightning’s Weird Waiver Claim of 2018-19 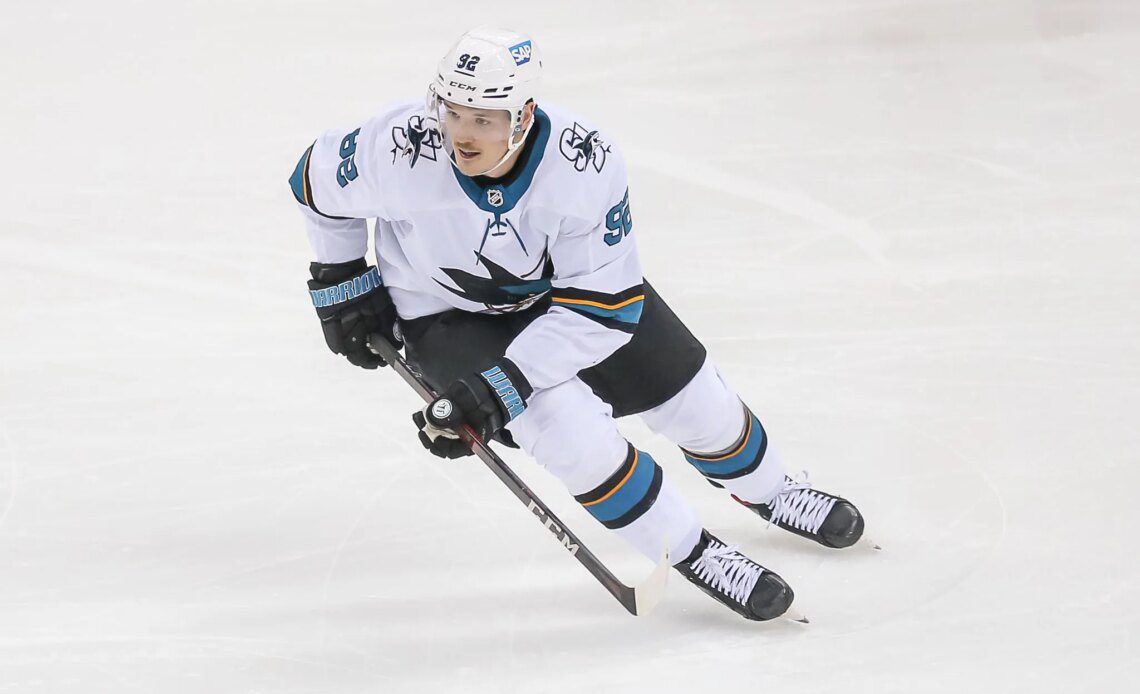 Due to the whirlwind experience of an NHL season, it’s easy to forget or completely miss things that happen, especially the smaller details. Everyone knows that Nikita Kucherov won the 2019 Hart Trophy as the league’s most valuable player (MVP), for example, but who remembers the Tampa Bay Lightning’s waiver claims that season? I wouldn’t blame anyone for not knowing this information, as it is largely meaningless now, but Tampa Bay’s recent waiver claim of Rudolfs Balcers brought me back to a particular moment in history that was unique for the franchise.

While it may not have been that long ago in terms of actual time, the 2018-19 NHL season feels like a lifetime for the Lightning. That season is one that many would prefer to forget, as the franchise won an NHL record-tying 62 games, but got swept in Round 1 of the 2019 Postseason by the Columbus Blue Jackets.

Before the start of this record-setting season, however, the Lightning made a waiver claim on forward Danick Martel from the Philadelphia Flyers. This move was a bit of a surprise, given the strength of their roster, but Martel seemed to perfectly fit the bill of a Tampa Bay prospect. He was a young, undersized, undrafted forward coming off three-straight seasons posting 20 goals and close to forty points in the American Hockey League (AHL) after scoring 48 goals and 102 points in his final season of eligibility in the Quebec Major Junior Hockey League (QMJHL).

Given their history of developing players of this ilk like Tyler Johnson and Yanni Gourde, many thought that Martel could become the Lightning’s next major coup, as they had a knack for finding value where others never thought to look.

Lightning Had No Clear Goal for Martel

The downside to claiming Martel off waivers, though, was that the Lightning needed to keep him on their NHL roster or be forced to put him back on waivers again before they could send him to the AHL. Oftentimes when a player is returned to waivers, their original team takes the opportunity to reclaim them, as they get back a lost asset and can then send them to the minor leagues without worrying about another claim happening.

Knowing this, the Lightning kept Martel on their roster for the entire 2018-19 season. Now, this wouldn’t be a surprise if he…