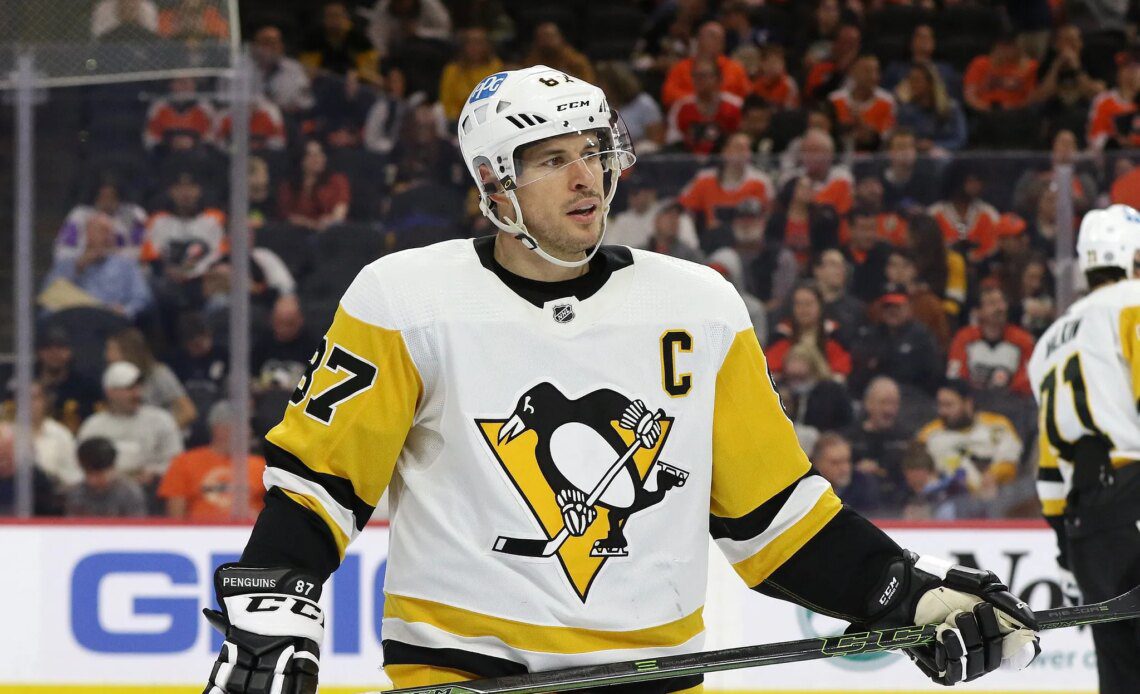 The Minnesota Wild opened their seven-game homestand on Thursday, Nov. 17 wearing their Reverse Retro jerseys that are a tribute to the Minnesota North Stars and are some of the best-looking jerseys around. They played against the Pittsburgh Penguins and many won’t be surprised to hear Sidney Crosby got the opening goal to start things off. The Wild started from behind once again thanks to his early goal and while they didn’t let that stop their fight, they struggled to score once again.

Crosby’s was just the first Penguins goal of the period, as another one was scored late to give them a two-goal lead, putting the Wild on their heels a bit. They went into the second down two but it wouldn’t last long as they scored back-to-back goals within 12 seconds of each other and tied it up. However, the Penguins got one late in the period and took the lead once again heading into the third.

The Penguins extended their lead to 4-2 early on in the third but the Wild’s fight wasn’t over. They responded just over the halfway mark of the period to get within one but the Penguins answered back to get their lead back to two goals as time started to run out. Before the Wild could begin to mount a comeback the Penguins secured an empty-net goal to increase their lead to three. The Wild did get one final goal to close out the game but ended up falling by a score of 6-4.

When people hear that the Penguins are coming to town, the first name that pops into their head is Crosby. For the last 18 seasons, he’s been the face of that franchise and while he’s 35 years old, he’s still recording points like when he was in his 20s. He may not play at the same pace as back then, but this season he’s played 17 games and has nine goals plus 12 assists for 19 points, and doesn’t appear to be slowing down.

The Wild got to see the talent of Crosby right away as he scored the first of the game, and went on to set up a goal for teammate Kris Letang before scoring his second of the night on the power play to really seal the deal for the Penguins. As if he hadn’t scored enough already, he tallied one more assist on their final goal before the night was over and left with four points. Hopefully the next time the Wild face the Penguins, they’ll be more equipped to put a stop to not only Crosby but the entire team.

The Wild had a rough time in their previous game…