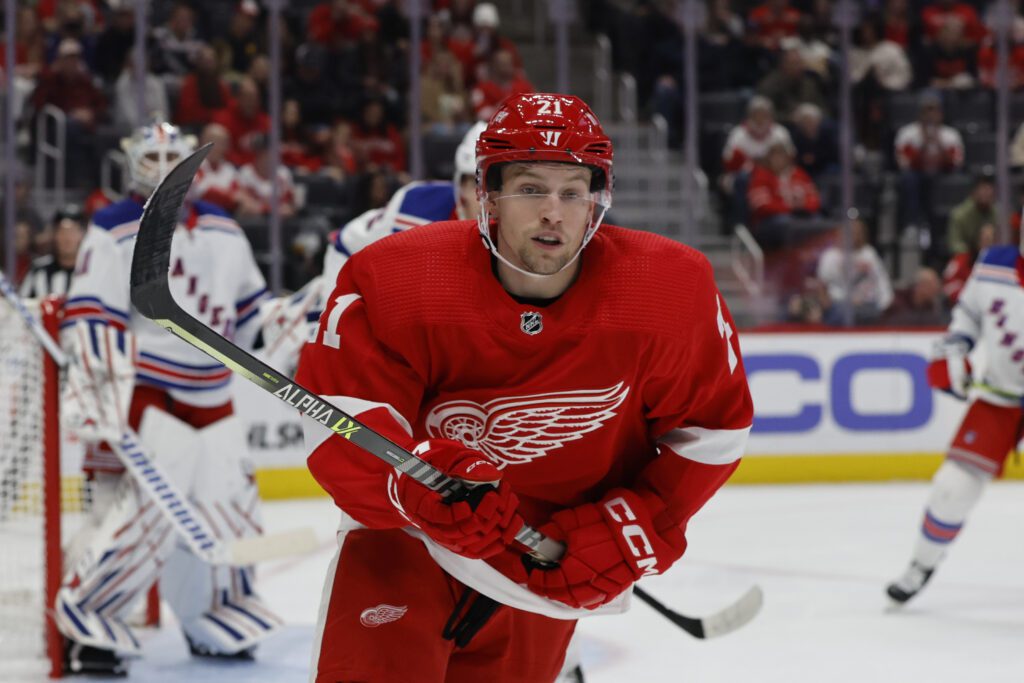 For the fourth time this season, Austin Czarnik is headed to the AHL. The Detroit Red Wings have sent him back down after just two days on his most recent recall, one that didn’t come with any game action.

The 29-year-old forward is getting a chance to play for his hometown team this season, and even scored in his second game with Detroit. But the suddenly deep forward group of the Red Wings doesn’t leave much room for him on a regular basis, even when dealing with a handful of injuries. The team activated Tyler Bertuzzi from injured reserve a few days ago, meaning Czarnik was sitting in the press box last night in San Jose.

Now that the team is back east, playing in Columbus tomorrow before a five-game homestand, they don’t need to carry the extra forward. Sending Czarnik down stops his waivers clock and saves the team some cap space until they need him again.

In four games so far this year, Czarnik has scored one goal and recorded six hits. His play at the minor league level has been much more impressive (as usual), with five goals and ten points in eight games for the Grand Rapids Griffins.