3 Takeaways From Islanders’ 5-4 Loss vs Predators 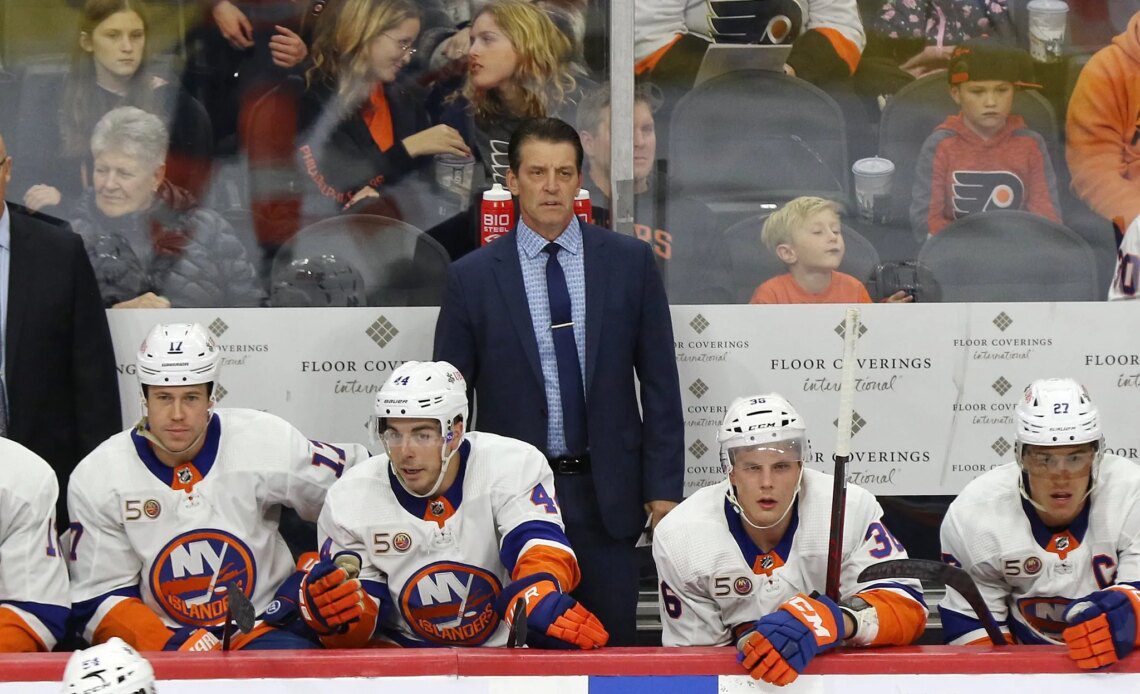 The New York Islanders trailed the Nashville Predators throughout the game but looked like they were going to come back and win as they have throughout the season. They were trailing 3-0 to the Colorado Avalanche only to come back and win 5-4, and they trailed 3-1 entering the third period against the Calgary Flames and New York Rangers but beat both teams 4-3 on consecutive nights.

With this in mind, the Islanders trailing 4-1 seemed like a deficit they could overcome. Likewise, trailing 5-3 late in the third period still meant the game was within reach. However, they couldn’t complete the comeback and lost to the Predators 5-4. The game was a reminder that the Islanders, despite their strong start to the season, can’t win every game and will have disappointments, and similarly, it reminded the team that they can’t overcome every deficit.

This game unraveled quickly for the Islanders. They allowed three goals in nine minutes and trailed 3-1 halfway through the first period. Every goal allowed also felt like a dagger as the first in the game was scored only 66 seconds in, while the next two Predators’ goals were scored 58 seconds apart. By the time the Islanders found their footing, the game felt out of reach.

The Islanders have gotten off to slow starts throughout the season but it was an issue first-year head coach Lane Lambert didn’t need to address, especially since they were winning and doing so in dramatic, comeback fashion. However, there was a fear that the sloppy play at the start of games would eventually come back to hurt them. Against the Predators, it did and despite outplaying the opposition for the next 40 minutes, they couldn’t muster the victory.

The Islanders getting off to strong starts will be an integral part of their success this season especially if they are hoping to win the Stanley Cup. A key component of any Cup-caliber team is the ability to win in a multitude of ways, one of which is by taking over games early. Early on this season, the Islanders have proven that they can win in a variety of ways but still have to work on their production in the first period.

The first bright spot in the game was the continued strong play from the defense, something the Islanders have received throughout the season. Adam…