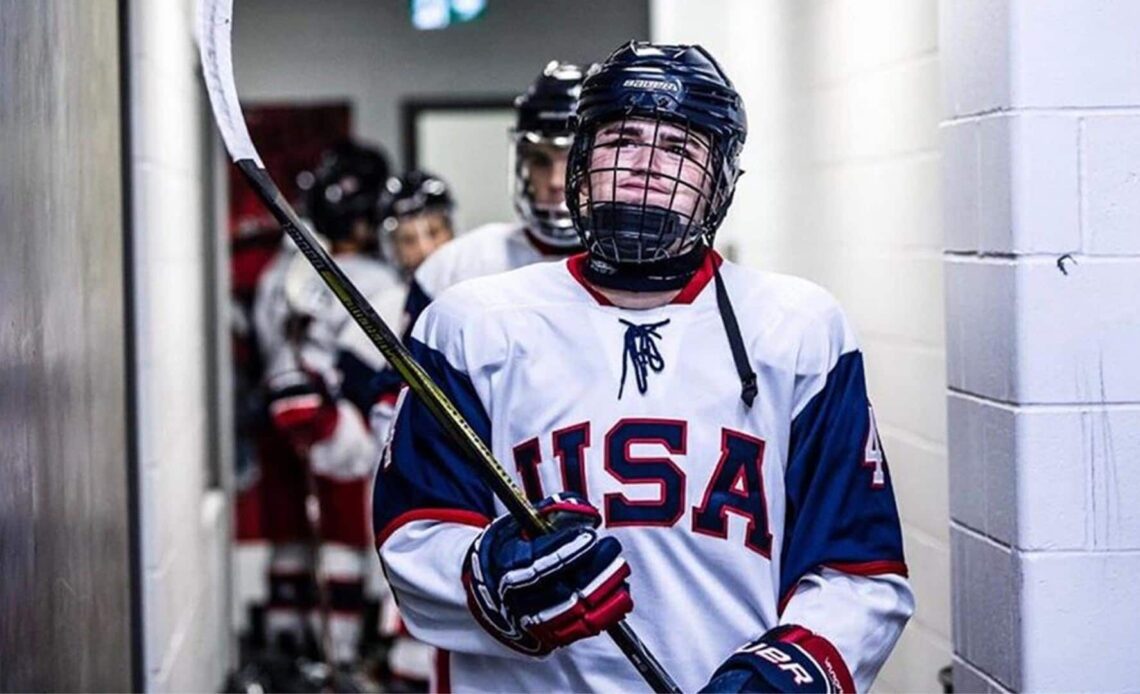 The Boston Bruins have hired a law firm led by former U.S. Attorney General Loretta Lynch to review their player vetting process after signing prospect Mitchell Miller and then rescinding his contract offer.

The team announced Tuesday it retained Lynch of the law firm of Paul, Weiss, Rifkind, Wharton & Garrison to conduct an independent review of the process. Miller, who was convicted of assault in 2016 for bullying a Black classmate with developmental disabilities in middle school, signed an entry-level deal with Boston this month even though the Arizona Coyotes previously relinquished their rights to him after drafting him in 2020.

The Bruins rescinded Miller’s contract offer after facing harsh criticism around the hockey community and from players currently in the NHL. In their latest statement, they pledged to cooperate with Lynch’s investigation and publicly disclose the results of the review when completed.

“We recently fell short of our high standards and disappointed both ourselves and many in our community,” the Bruins said. “Moving forward, we are committed to ensuring that our values are reflected in everything we do as an organization, including our process for vetting future players.”

Bruins president Cam Neely said the team “dropped the ball” in its vetting process in the aftermath of the signing and rescinding fiasco, which still has multiple ways it could get worked out since Miller is technically still under contract and part of the organization until it’s terminated or bought out or there’s a settlement.

NHL Commissioner Gary Bettman says newly signed Boston Bruins player Mitchell Miller is not eligible to play in the league. Miller pleaded guilty to assault as a teen for bullying a classmate.

Neely said in a statement the Bruins thought Miller’s conduct was an isolated incident and that the team reversed course based on new information — particularly that the team hadn’t spoken to victim Isaiah Meyer-Crothers or his family.

Neely met with Miller, agent Eustace King and Miller’s mother prior to signing him. Neely said he shouldn’t have assumed the vetting process also included a meeting with Meyer-Crothers’ family. Asked why that didn’t happen, Neely said: “It’s a great question. Something I need to find out.”

After the Bruins announced the signing of Miller, NHL Commissioner Gary Bettman said the…