Maple Leafs Have 3 Trade Candidates to Find Help on Defense 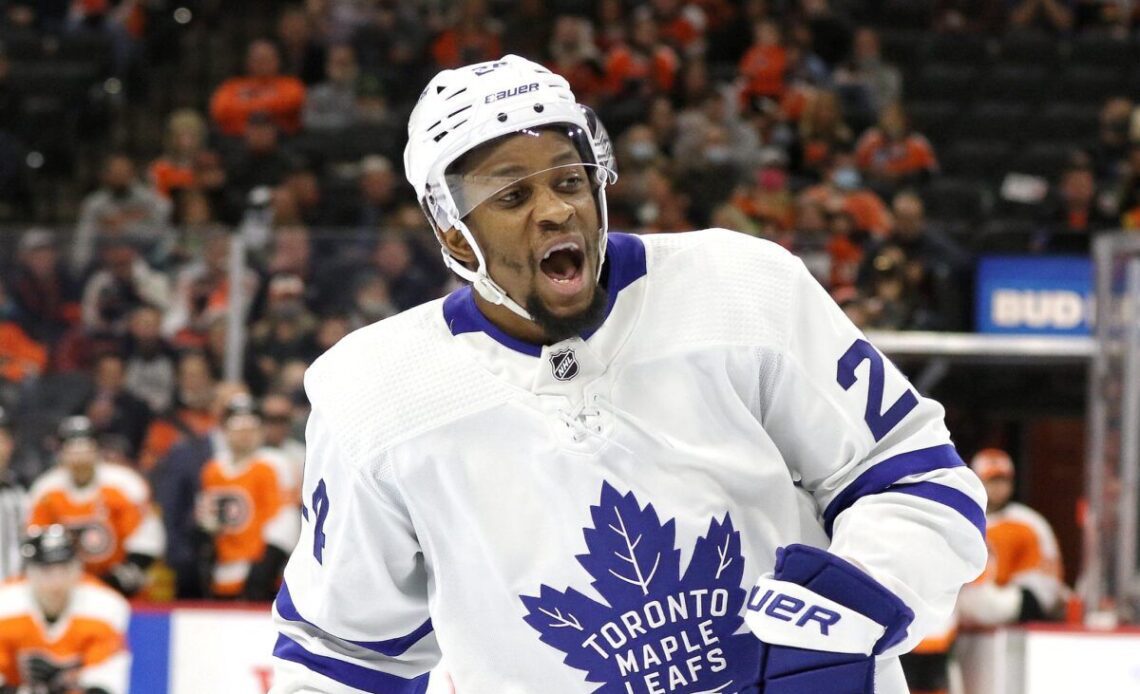 The Toronto Maple Leafs are off to an interesting start to the 2022-23 season. Head coach Sheldon Keefe has watched his team lose opening night, which he then gave them a tongue lashing for. They then turned it around for a couple of games as Ilya Samsonov stood out in net, and now, after game four of the regular season, he has decided to call out Auston Matthews and Mitch Marner for their performance in a 4-2 loss to the dismal Arizona Coyotes.

The Maple Leafs are fragile, and in more ways than one. Goaltender Matt Murray is out for at least a month due to injury, defenseman Timothy Liljegren is already on the shelf and meanwhile, Jake Muzzin appeared to go down with a neck injury against the Coyotes and is likely going to miss some time.

General manager (GM) Kyle Dubas has been actively working the phones to start this season and the trade market should be heating up in Toronto. The team needs some depth on defense and should consider moving these three players in order to land some help:

An easy target, veteran forward Wayne Simmonds has found himself on the trade block to start the regular season. It’s certainly not by choice, as he has been very vocal about wanting to stick around Toronto and at least finish out his current contract. Leafs superstar Auston Matthews even called Simmonds family and was happy to see the bruising winger return to the NHL club earlier this week.

The 34-year-old Simmonds found himself on the outside looking in after training camp and after the team’s embarrassing loss to the Coyotes, perhaps we see him inserted into the lineup Thursday night against the Dallas Stars.

Simmonds is a pending unrestricted free agent who has a modified no-trade clause which protects him against 10 teams of his choice. Dubas and company have e-mailed all 31 teams to notify them that he is available and so far, they haven’t received any bites.

This trade, if it does transpire, will be about finding Simmonds a good fit for this season and not necessarily about what the team will get back in return. Dubas needs to ensure they land an experienced defenseman who can play the right side, as the Maple Leafs are left-handed shot heavy and currently only have Justin Holl flanking the right side with a right-handed shot. They need to find a better balance on the blue line, and trading either Simmonds or…