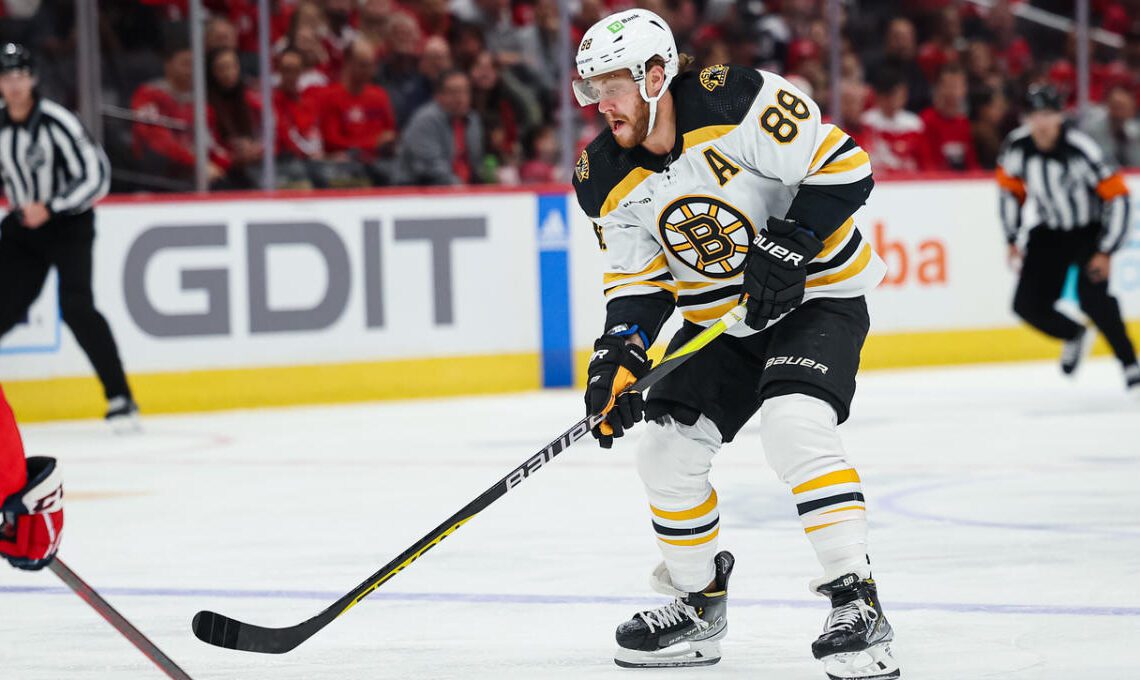 Much of the offseason was spent discussing whether the Boston Bruins will sign David Pastrnak to a long-term contract extension. In Wednesday’s regular-season opener, the star winger let his play do the talking.

Pastrnak notched four points — one goal and three assists — in the Bruins’ 5-2 victory over the Washington Capitals. His first point of the 2022-23 campaign came on Patrice Bergeron‘s first-period goal.

Later in the period, Pastrnak tallied his first of what should be many goals this season.

Taylor Hall tacked on the Bruins’ third goal of the game on a beautiful assist from Pastrnak.

David Krejci added the insurance goal late in the third period. Once again, it was Pastrnak in the middle of it all.

The Pavel Zacha-Krejci-Pastrnak “Czech Line” was the story of the night, combining for two goals and six assists. Krejci accounted for one goal and three assists in his first game back in the NHL.

Pastrnak’s performance was a firm reminder of what the Bruins could miss if they fail to sign him to an extension this season. Fortunately for B’s fans, contract negotiations appear to be on the right track as Boston reportedly offered him “what would be the richest contract in team history.”

Next up for the Bruins is their home opener Saturday night vs. the Arizona Coyotes. Puck drop is set for 7 p.m. ET at TD Garden.