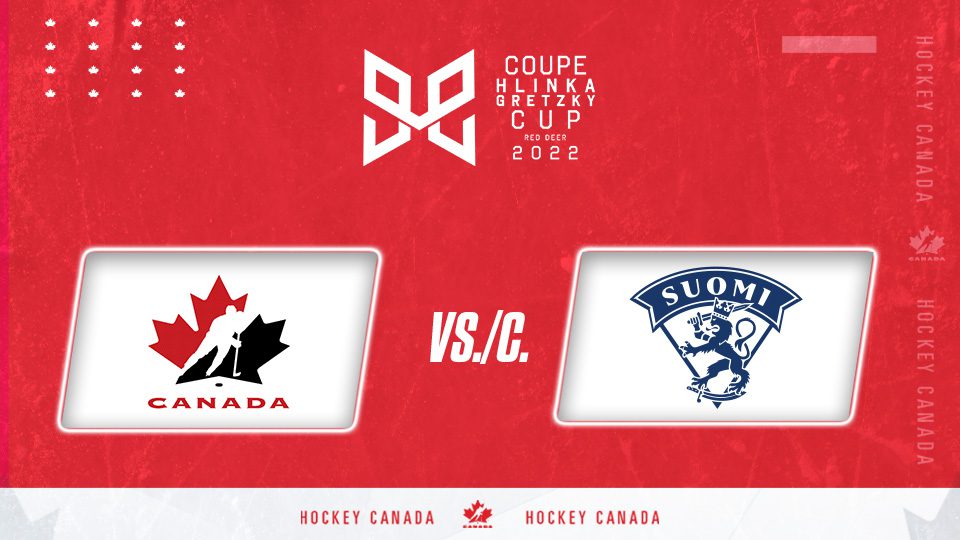 From Shane Wright to Dyllan Gill, the 2022 NHL Draft was all about Canadian
hockey.

In total, more than one-third of the players who had their names called in
Montreal – 90 of 225 – hail from the true north strong and free.

Those players include representation from 11 Members, and 28 who have worn
the Maple Leaf in international competition – including four gold
medallists from the 2021 IIHF U18 World Championship.

The red-and-white run started early, with Shane Wright going No. 4 to the
Seattle Kraken. The Burlington, Ont., native captained Canada Black at the
2019 World Under-17 Hockey Challenge and the gold medal-winning U18 team in
2021, and played for Canada’s National Junior Team at the cancelled 2022
IIHF World Junior Championship last winter.

Wright was the first of nine Canadians selected in the first round,
including three from Manitoba – Conor Geekie (No. 11 to Arizona), Denton
Mateychuk (No. 12 to Columbus) and Owen Pickering (No. 21 to Pittsburgh).

The Canadian Hockey League (CHL) was well represented among the Canadian
contingent; 71 of the 90 players selected – including all nine of the
first-round picks – were products of CHL programs, from 36 different teams.
The Ontario Hockey League led the way with 29 picks, followed by the
Western Hockey League with 27 and the Quebec Major Junior Hockey League
with 15.

Click Here to Read the Full Original Article at News…